by DailySpikes Staff
5 years ago5 years ago
136 shares

While clearly still mourning her son’s death, Christina appears to have found new purpose in life. Several months after her loss, Christina turned her energies toward helping others diagnosed with this deadly disease. She’s managed to raise around $100,000 toward Leukodystrophy research, and promises to never give up. 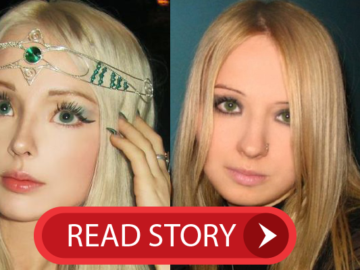 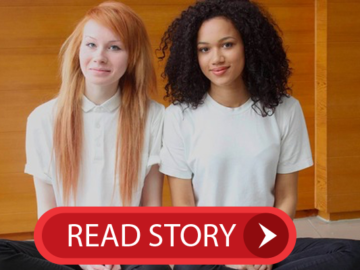 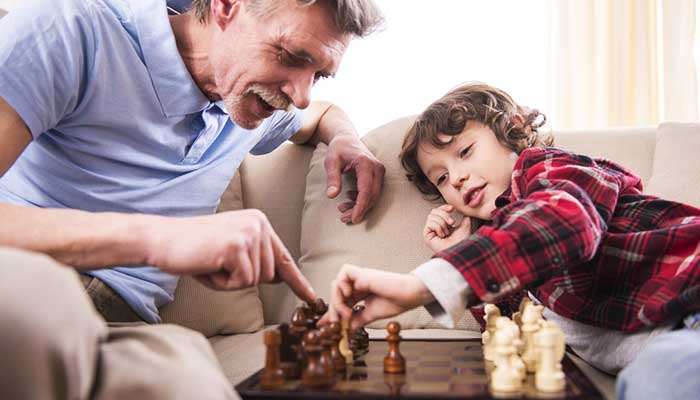 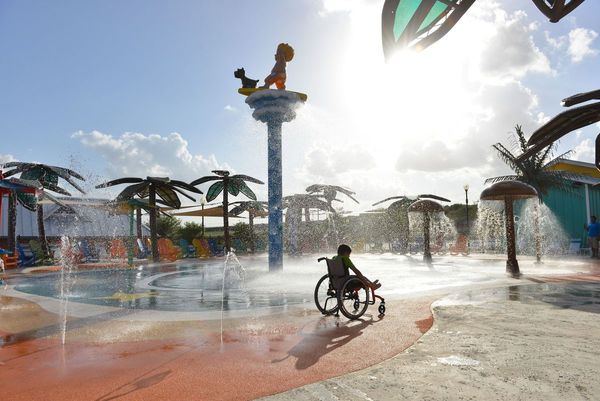 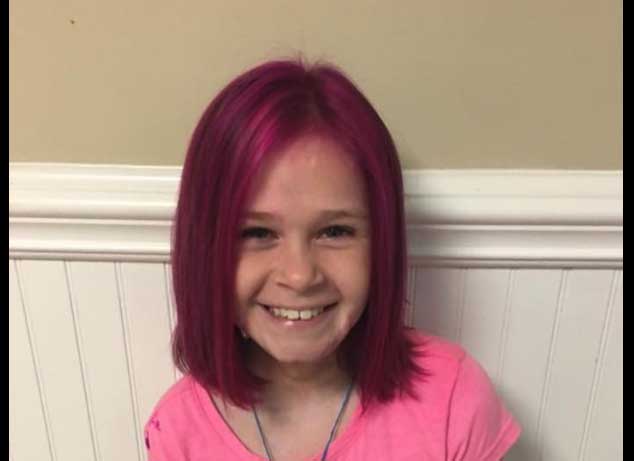 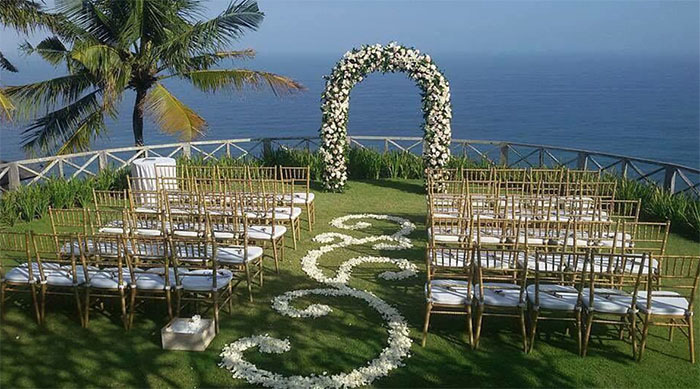 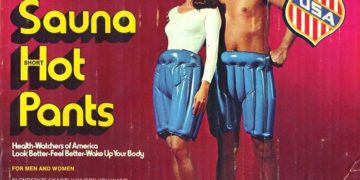 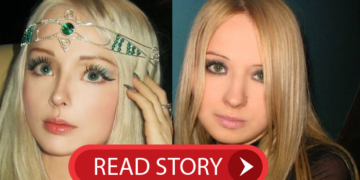 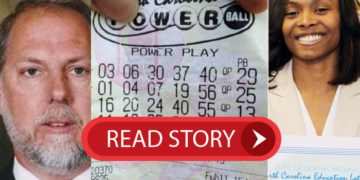 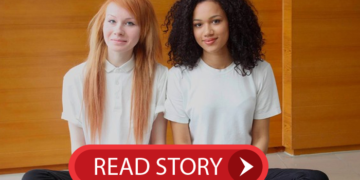 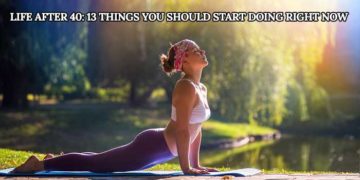