by Emily Medlock
3 years ago3 years ago
87 shares

As a young adult of Central Coast, Australia, 18-year-old Courtney Lorking was battling severe anxiety and depression. During this dark time in her life, Lorking found herself slitting her wrist a total of three times. However, she found her saving grace – exercise…

After surviving her suicide attempts and enduring three days in the psychiatric ward, the young adult, fortunately, found a new sense of purpose through exercising at the gym.

“I tried to kill myself by slitting my wrist, it was horrific and I never want to feel that way again,” Courtney told Caters News. “I was then admitted to a psychiatric ward for three days, it was the worst three days of my life. But after returning home, I knew I had to get myself physically and mentally healthy. I slept all day, there was nothing to do there – you just feel like a prisoner,” she added.

“Once I got out of hospital I told myself that I didn’t want to feel that way ever again, I don’t want anyone else to feel like that,” shared the young woman. “I saw a psychologist and realized that I needed to listen to my body and put my health first. I just want to show people what fitness and fueling your body correctly can do,” she continued.

Lorking cites regular gym attendance and exercise as the treatment that truly helped her overcome her suicidal tendencies.

“Going to the gym is like therapy for me, it really, helps,” she stated.


The 18-year-old now spends her time working on becoming a personal trainer so that she can use her story to help others. Lorking desires to help other people who are also struggling with depression and anxiety, helping them overcome the debilitating diseases.

“You should never be afraid to speak out about depression and anxiety, it’s a real thing and affects so many people. Health and fitness absolutely saved my life, it gave me something to fight for,” Lorking said.

Over 40 million people in the United States suffer from anxiety – and those numbers don’t even include those who suffer from depression. The struggle of these mental illnesses is real and people like Courtney Lorking are working to make a difference in the lives of those who need it. 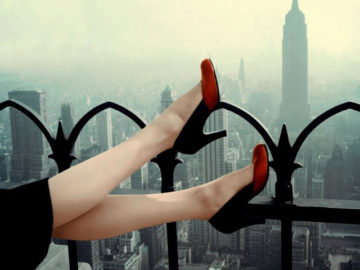 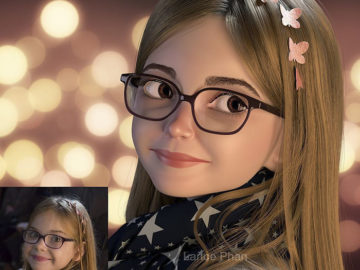 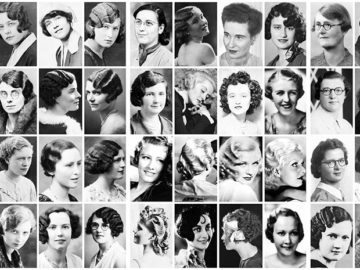 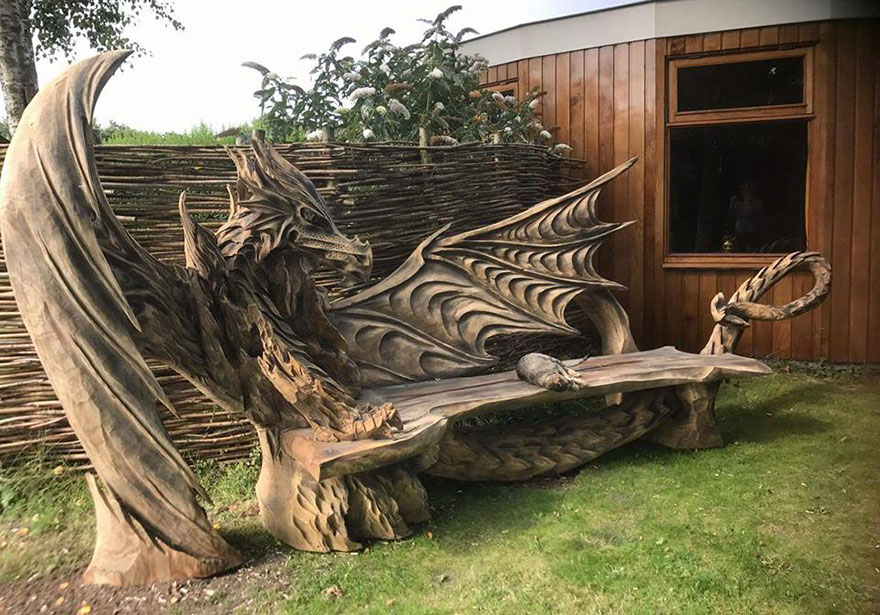 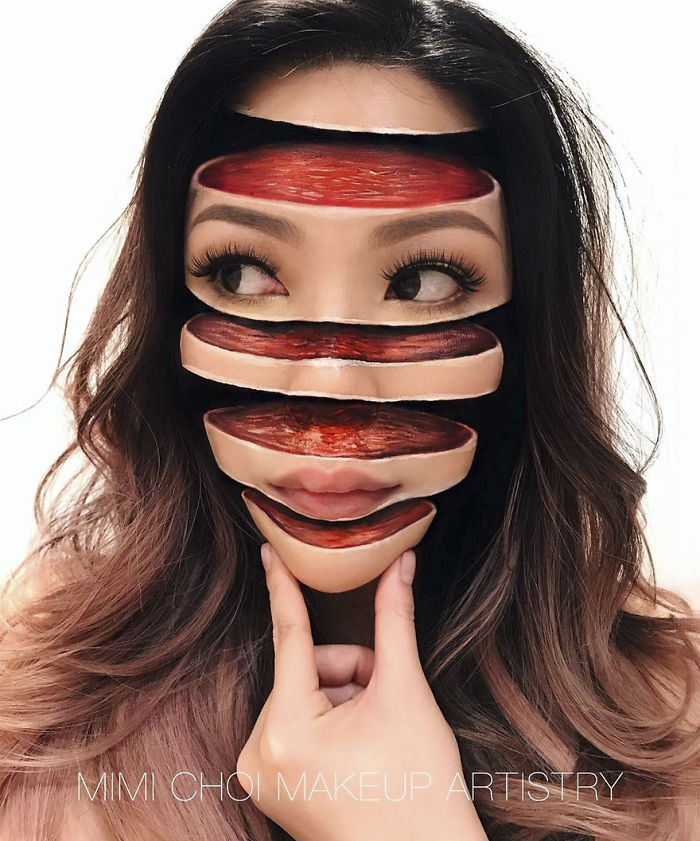 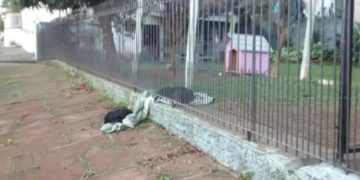 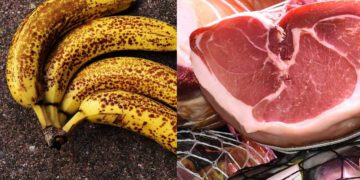 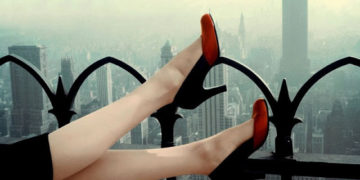 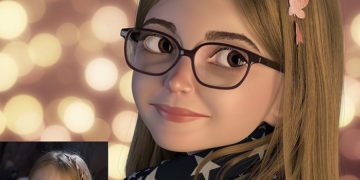 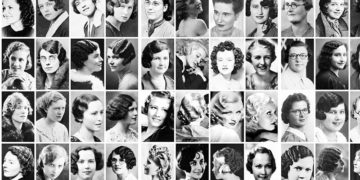