by Emily Medlock
3 years ago3 years ago
105 shares 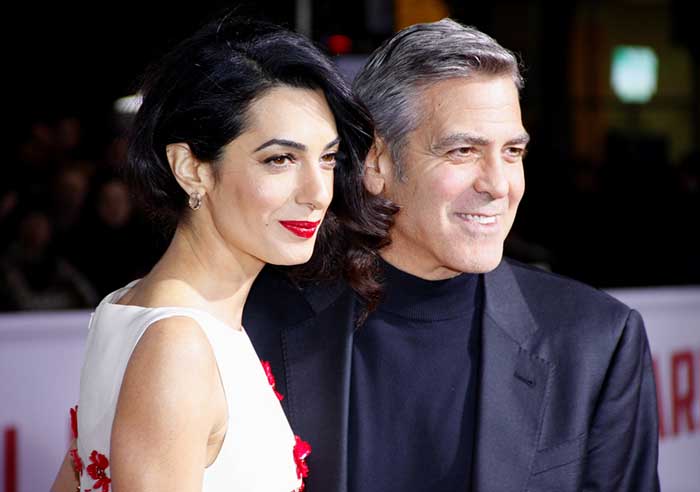 As many of you may know, George Clooney is known for being kind to fans and generous with his wealth. So it was really no surprise that he gave back last weekend yet again.

He and his wife, Amal, didn’t donate to ASPCA like most celebrities, but the two donated $10,000 to Camp Cocker Rescue of Los Angeles, a non-profit organization that primarily cares for cocker spaniels. The donation was inspired by the rescue of nine dogs that were taken in from backyard breeders.

The spike in dogs that the organization had taken in had put a damper on their funding, leaving them unable to provide medical attention for the canines.

George Clooney has always been a fan of the organization as he adopted his first cocker spaniel from them in 2010, named Einstein. His love for the breed, and the organization only grew from there.

The $10,000 donation may not be much for the Clooneys, but for Camp Cocker, who is used to receiving $5 donations, it was a Godsend. Plus, it likely won’t be the last donation the couple has for Camp Crocker. The owner of the organization, Cathy Stanley felt blessed beyond words when she heard of the large donation. In fact, in a Facebook post announcing the victory, Cathy said that the staff was in tears!

It might not have been easy, but Cathy was able to get the Clooneys to tell the public their names. This is a huge step towards receiving more donations. To hear of a millionaire donating $10,000 to an organization doesn’t give much publicity. But to hear of a much-loved celebrity’s donation can do wonders!

So Cathy challenges others to match Clooney’s donation. She says that no donation is too small, that every little bit counts and brings them closer to achieving their goals of giving the dogs the medical attention they need, loving homes, and a new life.

It was an especially an amazing feat for the Clooneys as Amal Clooney, who is pregnant with twins is very busy preparing for the upcoming birth of their little ones! The twins won’t be lonely in the puppy-filled Clooney home!

If you’d like to follow in Clooney’s footsteps, please donate to Camp Crocker. Remember, every dollar makes a difference!