by DailySpikes Staff
3 years ago3 years ago
124 shares 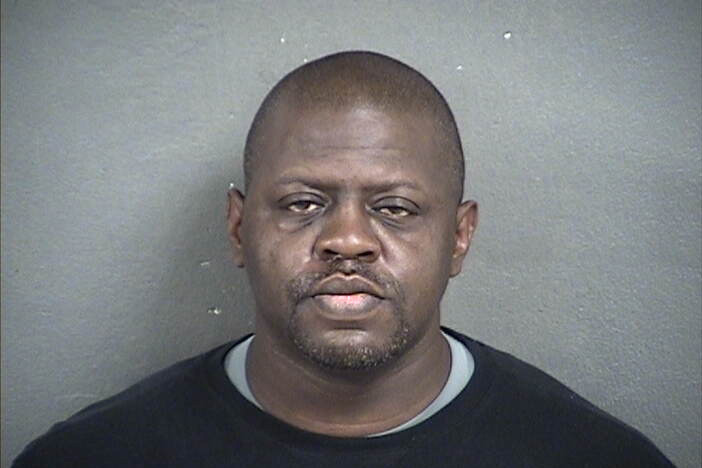 A Kansas man was sentenced to life in prison on Monday after he admitted to killing his 7-year-old son and feeding the boy’s body to the pigs. 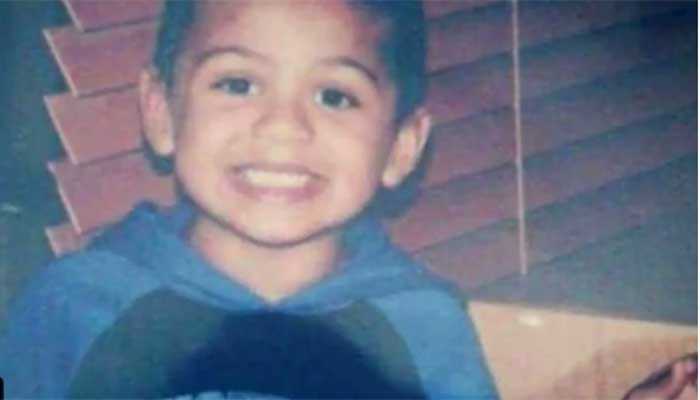 Michael Jones, 46, plead guilty to the charge of first-degree murder in March in the 2015 death of his son, Adrian Jones.

Jones will be eligible for parole after serving 25 years.

The child’s stepmother, Heather Jones, 31, also plead guilty to the same charge in November. She is now serving a life sentence in Topeka, Kansas.

Authorities said it is apparent that the 7-year-old died sometime in September or October 2015, but his death was never reported.

Adrian’s body was discovered by investigators in a pig pen, while they were responding to a domestic disturbance call made by Heather Jones. She claimed that her husband had beaten her.

She insisted that she felt helpless and could not protect Adrian or herself from her abusive husband. However, investigators tell a different tale. Investigators say that the she also abused the 7-year-old, adding an additional five years and eight months to her prison sentence.

It was confirmed during Monday’s hearing, by police investigator, Detective Stuart Littlefield, that “what was left of (Adrian’s body) was fed to the pigs.” Littlefield asked for a 20-second moment of silence to reflect on the length of time that Adrian was once shocked by a stun gun during his “tortured young life.”

Dainna Pearce, Adrian’s biological mother, lost custody of him and two of his siblings years prior.

Her mother, Judy Conway, said she just brought herself to watch the videos and look at the photos last week of what her grandson endured. She said the Joneses kept Adrian naked in a shower stall that they had modified so he couldn’t get out. She also noted that sometimes they strapped him to an inversion table and made him stand in a swimming pool overnight.

Video footage from the more than 30 security cameras set up in the home show Heather Jones sometimes beating Adrian with the end of a broom handle and the alarms that they had set up on the family’s food so that he couldn’t take any when he was hungry.

“There’s no getting over it. There’s no fix, there’s no solution to our heartache. There is no glue for our broken hearts, no remedy for our pain,” Conway told Michael Jones in court.