by Samantha Roberts
3 years ago3 years ago
77 shares

Cities all over the world hold the key to excitement and adventure, with new places to discover and experiences to have. On the flip side, safety can be questionable in these cities as well. Beyond just the typical traveler woes of being careful of pickpockets or taxi cab scams, a person traveling alone in these areas could be in serious danger.

Here’s a glimpse at the top 17 cities you should avoid if you’re traveling by yourself: 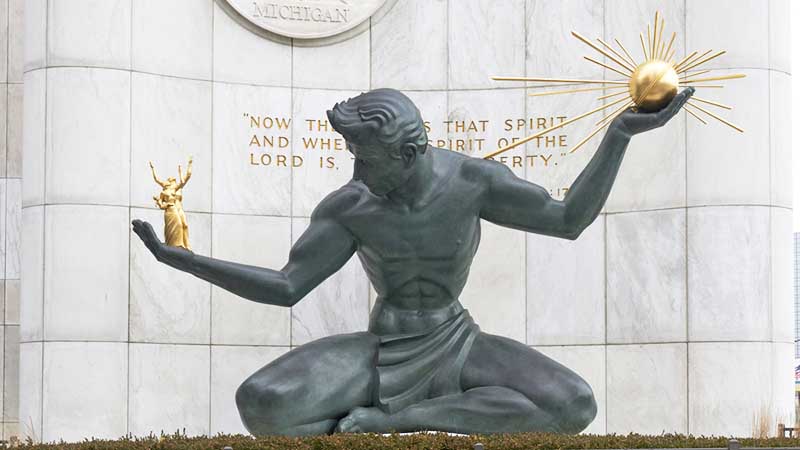 The city of Detroit, sitting on the southeast corner of Michigan, has some interesting offerings for tourism including the history of motor cars and close proximity to the Great Lakes. But it also has lots of crime. Although it has been on an upswing since its terrible times in the 1970s, the revitalization of Detroit has been slow moving and crime rates are still high. Those going to downtown Detroit for a concert, casino, or sporting event may find it to be fairly safe, but heading into the rougher areas of Detroit (upper east and central west neighborhoods) means you’re definitely going to want a partner to travel with you. Or maybe even a bodyguard. High on the list for murder, sexual assault, robbery, drug crimes, and break-ins, Detroit has a lot of crime to offer along with its all-American culture. 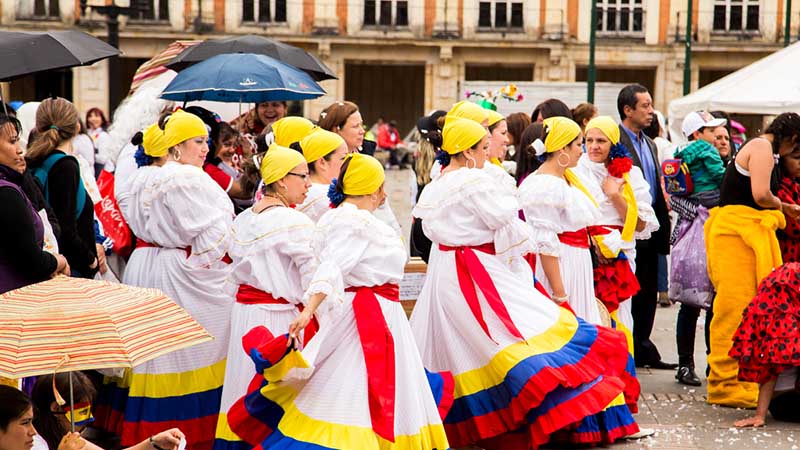 With a great deal of social and financial need, Columbia is a country riddle with poverty. But it also offers a rich amount of cultural heritage and beauty, particularly with its agricultural areas of coffee and flower production. The city of Bogota, however, can be ruthless for travelers—particularly for Americans who are seen as prime “wealthy” targets. Drug cartels, terrorist organizations, and armed gangs on the streets all are not only present, but are excessive and visible. The Colombian government has launched long-term plans and invested finances into economic and social development as well as education, and the result has been that kidnapping and murder rates have declined in recent years. Still, the progress is slow and travelers should continue to act with care and caution, taking a friend on the journey and avoiding going out at night.
Sponsored Links