by Evette Champion
5 years ago4 years ago
66 shares 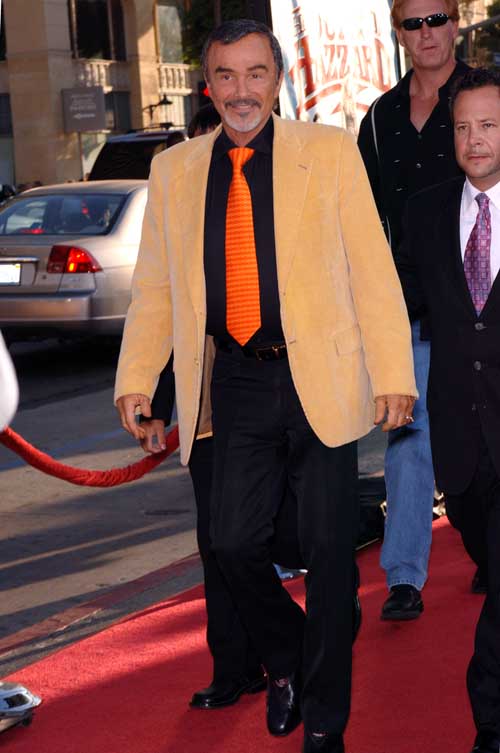 Burt Reynolds is a well-known actor who just so happens to have a spending problem. Although he has denied rumors of being $10 million in debt, eyebrows start to raise when he started selling his collection of movie memorabilia. One can assume that shortly after, he was completely broke—even if for a short time. 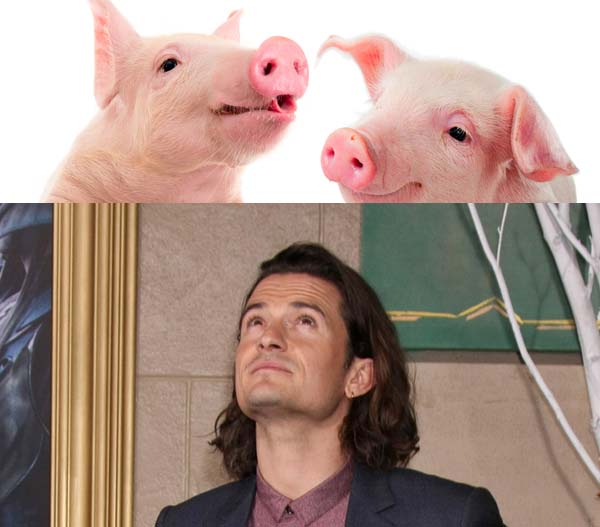 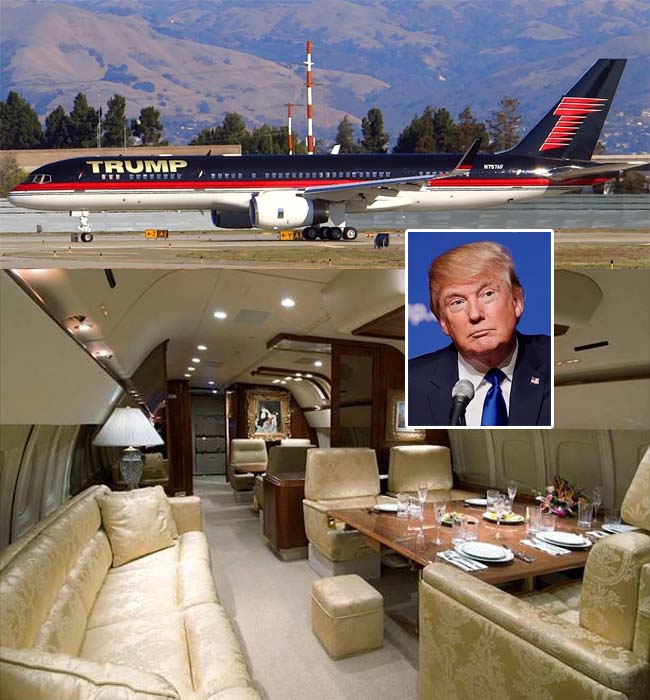 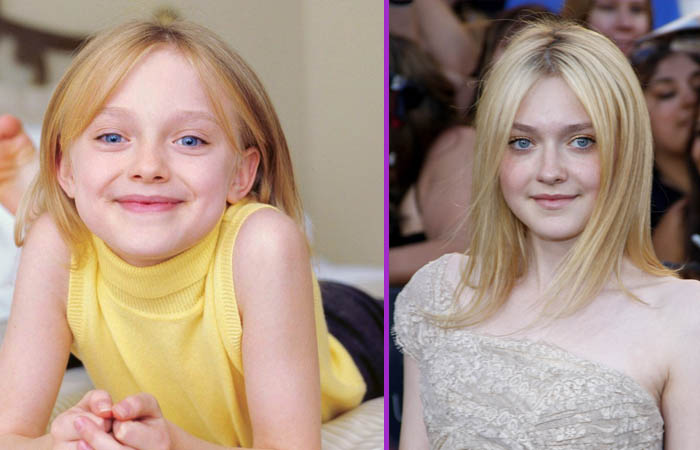 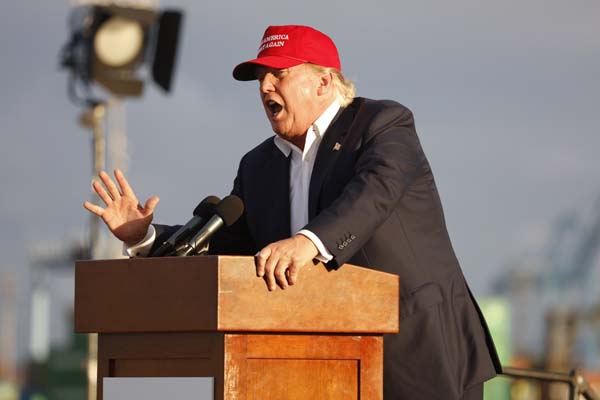 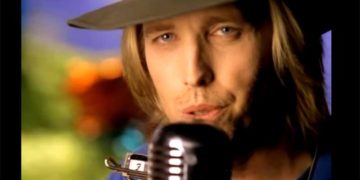 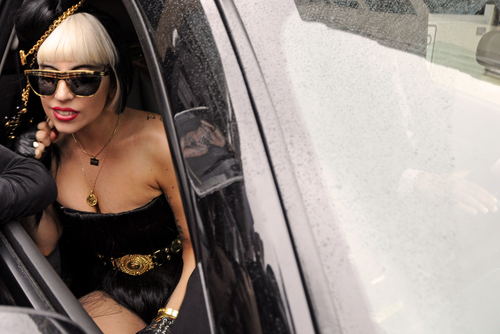