by DailySpikes Staff
2 years ago2 years ago
Sponsored Links

In 2011, French artist Antoine Repessé stopped throwing away various items to shine a light on the global waste problem. This was after considering the fact that, year after year, billions of citizens around the world discard goods of different types without even thinking about the volume of waste created and how this act has been filling up landfills to critical levels, not to mention the devastating effects of overflowing and leaching trash on the environment.

According to an interview, the Lille-based photographer managed to collect no less than 70 cubic meters of trash over a 4-year period. The hoarded garbage consisted of 800 kilograms of newspapers, 1,600 milk bottles, and 4,800 toilet paper cores. He then turned this collection into an artistic installment: a photo series he named #365Unpacked.

“We’re often told about the quantity of waste we produce, but I think the impact of a picture can be more powerful than a ton of words,” Repessé explained. “I hope my project can inspire change.”

With such powerful, compelling images, the photographer aims to make people re-evaluate their role as consumers and their contribution to ecological issues.

“The choice of sorting the garbage gives a graphic effect,” Repessé added. “I tried to produce a perfect picture which evokes something disturbing.”

It’s compelling to see that 4 years’ worth of garbage look the way it does on the photographs, especially when considering it’s pretty much created by just one person. The pictures give us a clear visual on how much trash a person can produce in such a period of time. They also can serve as a reminder on how much consumers need to cut back on in order to reduce waste and hopefully contribute to the preservation of the environment.

Take a look at the photos: what sort of effect do they have on you? 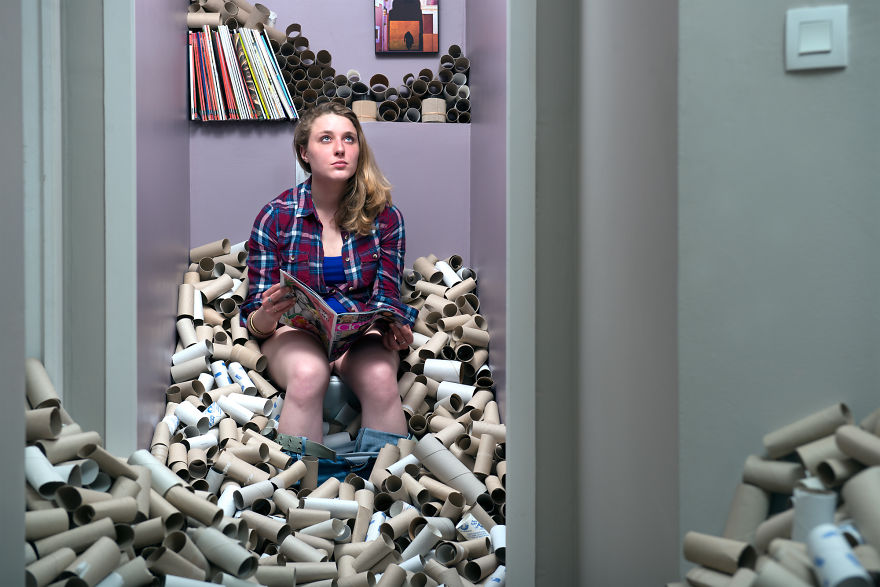 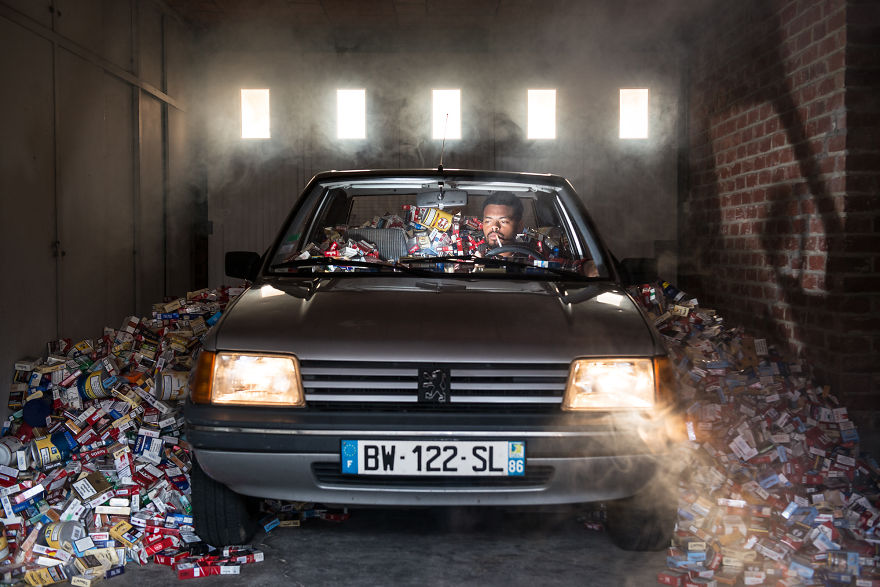 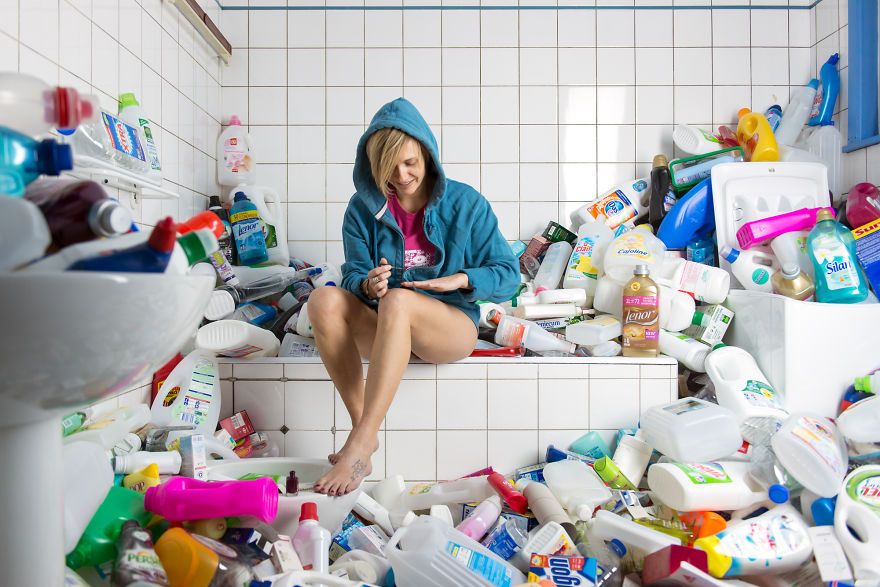 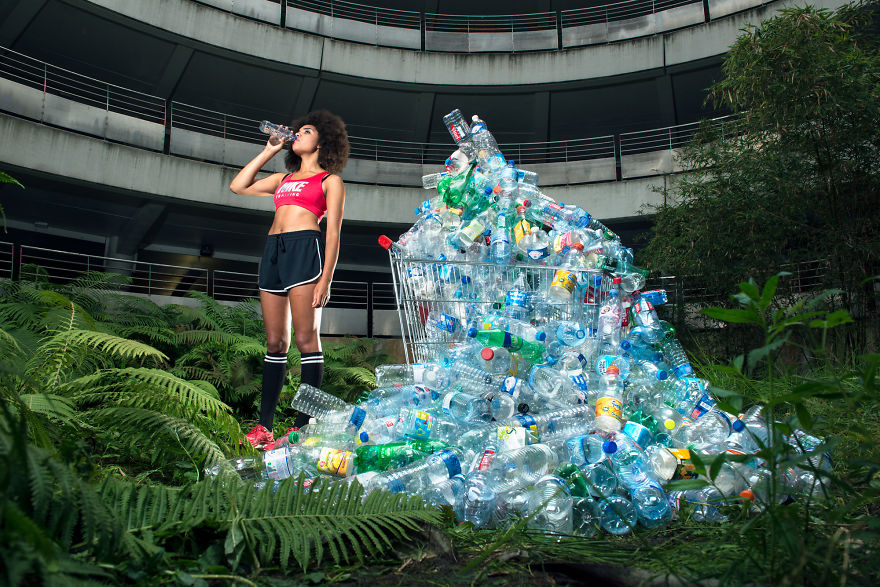 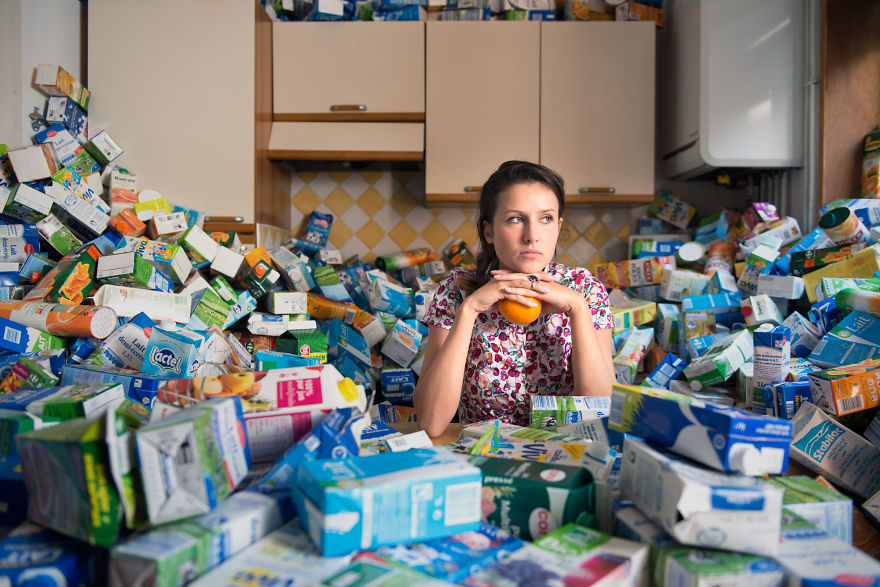 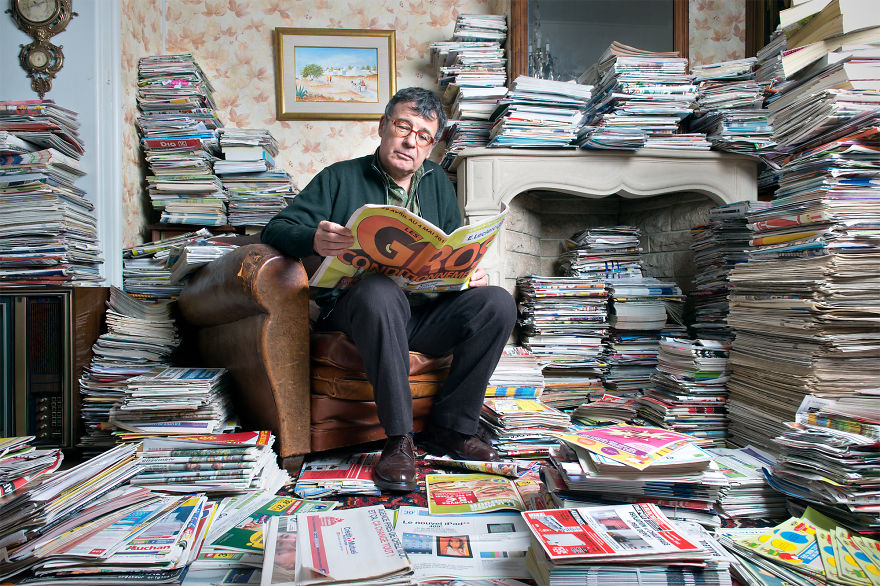 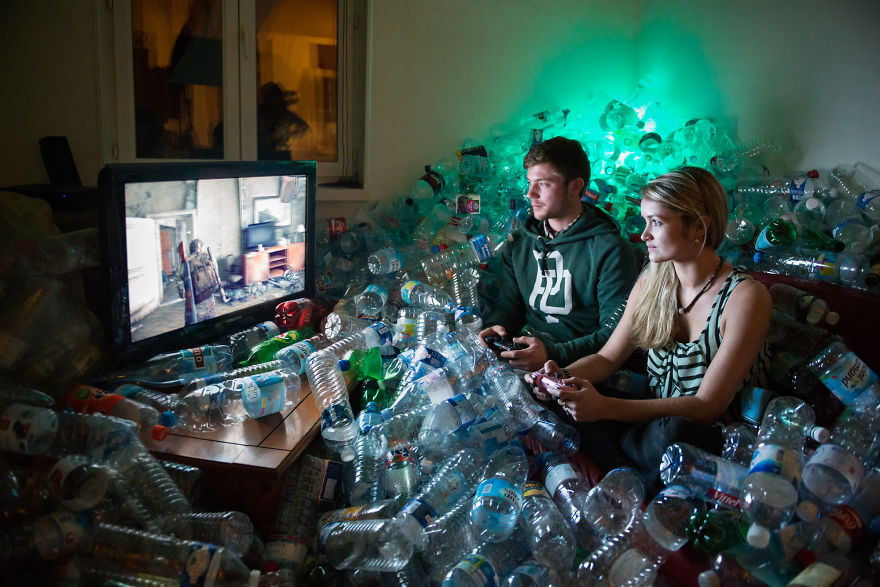 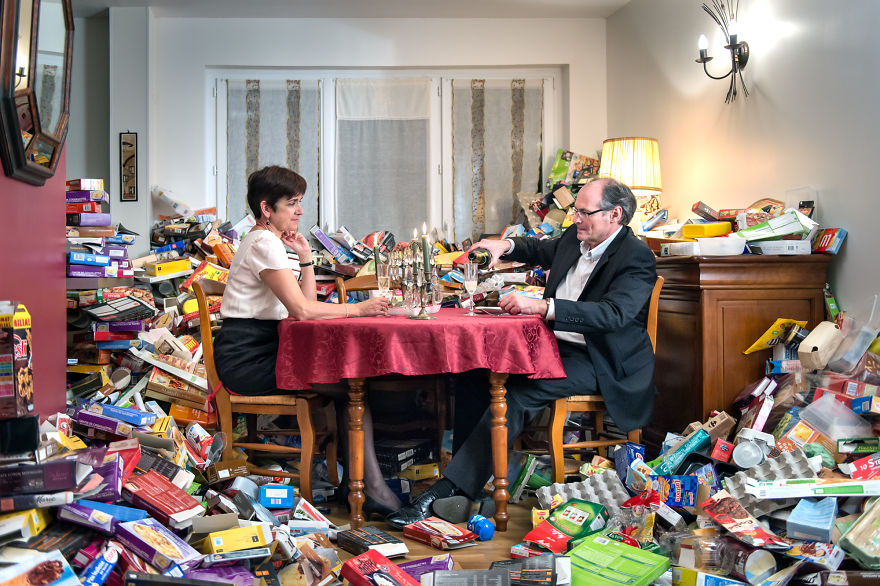