by DailySpikes Staff
2 years ago2 years ago
Sponsored Links

What started out as opportunities for practice has become regular, commissioned work for 3D artist, Lance Phan. In fact, he’s fully booked for the holiday season, as noted in his website.

“It started out as practice, I asked people their permission to experiment on their pictures,” revealed Lance Phan, as noted by a report. “The hair is always the hardest part so I always try to find a new technique that makes things easier.”

Phan’s 3D portfolio of cartoonized photographs, which were based from pictures of real people sent in by total strangers, will amaze you as the images closely resemble those seen in Pixar movies.

“Girls mostly send me pictures where they are the main subject, so it’s easy to find a doable picture,” Phan explained. “Guys are different… The pictures have lots of object and people, so it will take forever to do just one picture.”

“Finding a doable picture of a guy like this is not easy,” he added.

Such renderings excite animation fans as it gives them an opportunity to be transformed into a cartoon image. Phan received so many requests that he has started to lay down guidelines and limitations to what he can handle.

“Complicated pictures like in a shop full of items or in the street full of buildings and people will take massive time so I’ll have to pass such requests,” he warned. “I may work up to 20 hours for 1 project, that means there can’t be more than 2 people in your picture.”

If you wish to commission Phan for your own cartoonized portrait, or for a loved one, you can contact him directly here. Meanwhile, check out some of Phan’s jaw-droppingly awesome cartoonized photos of real people. 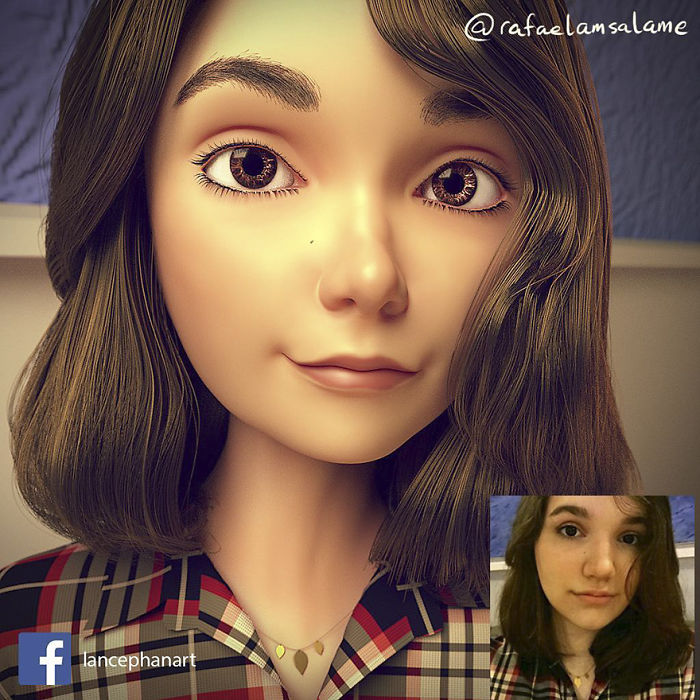 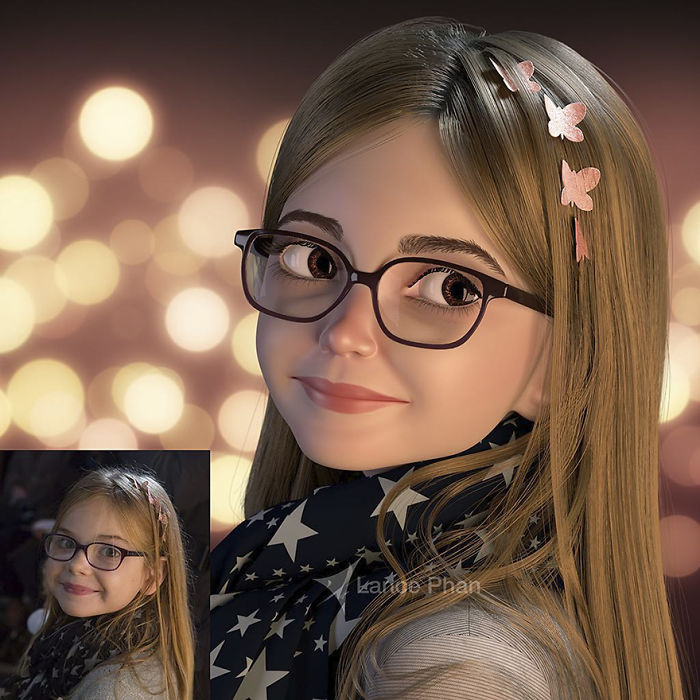 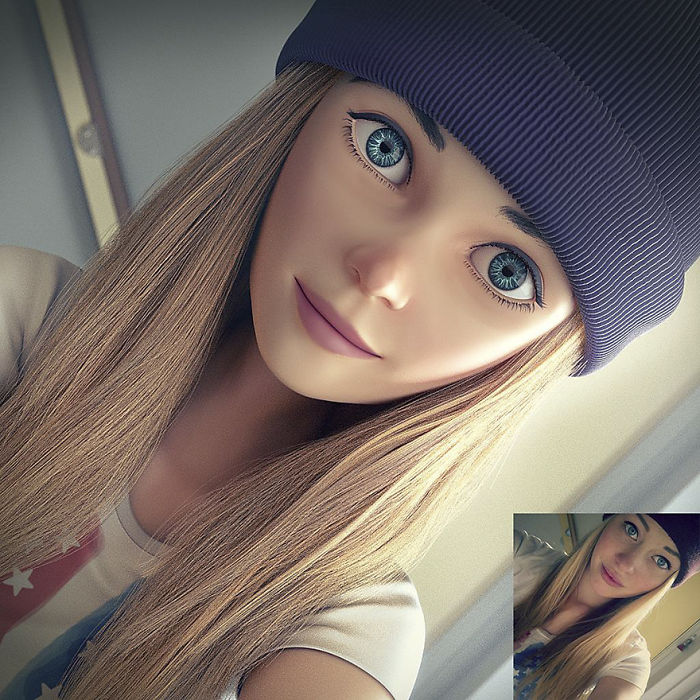 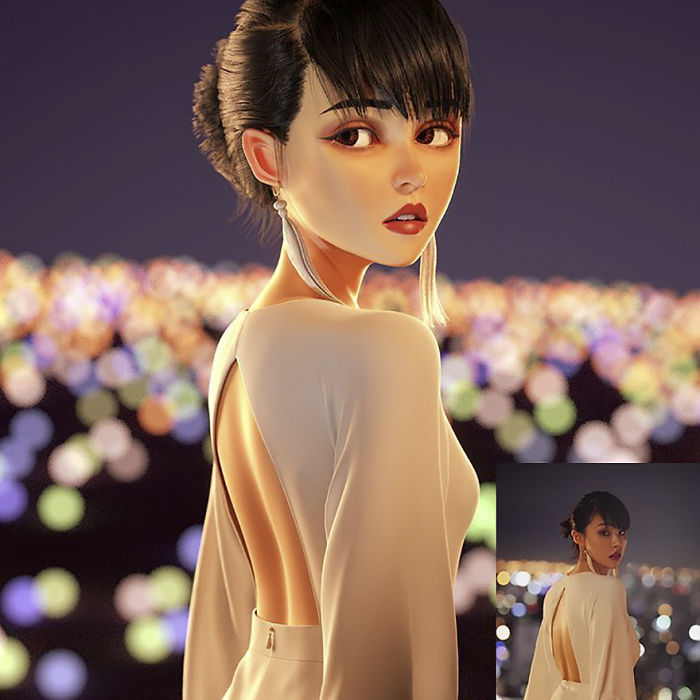 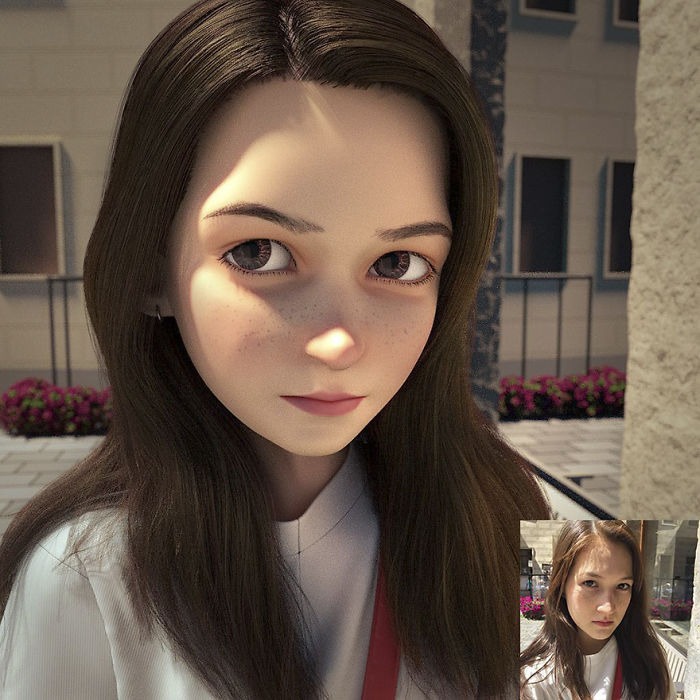 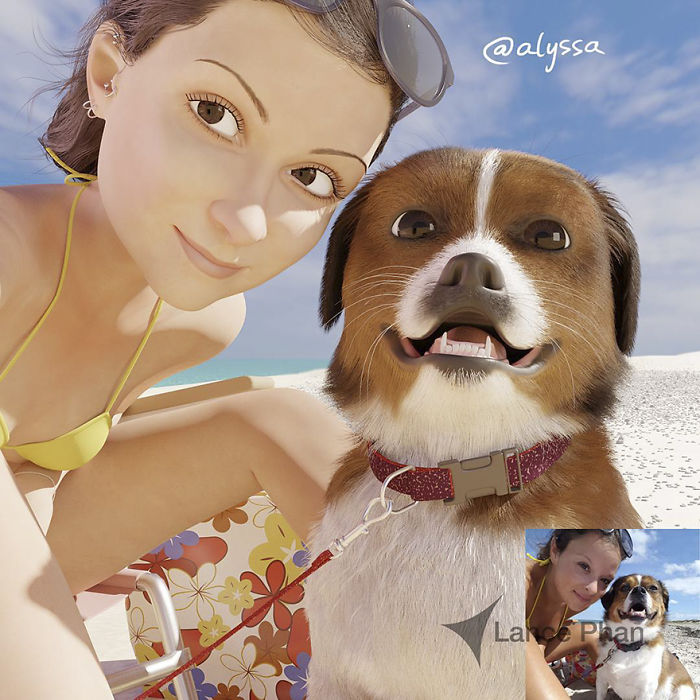 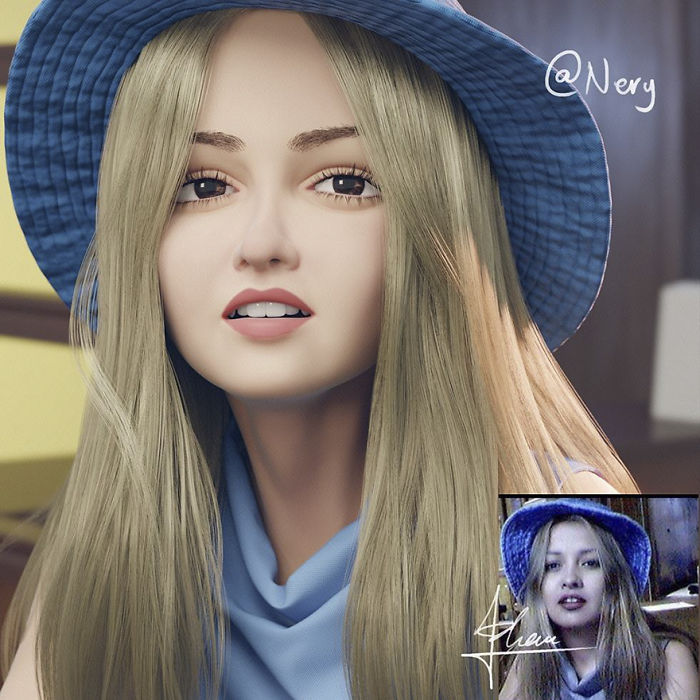 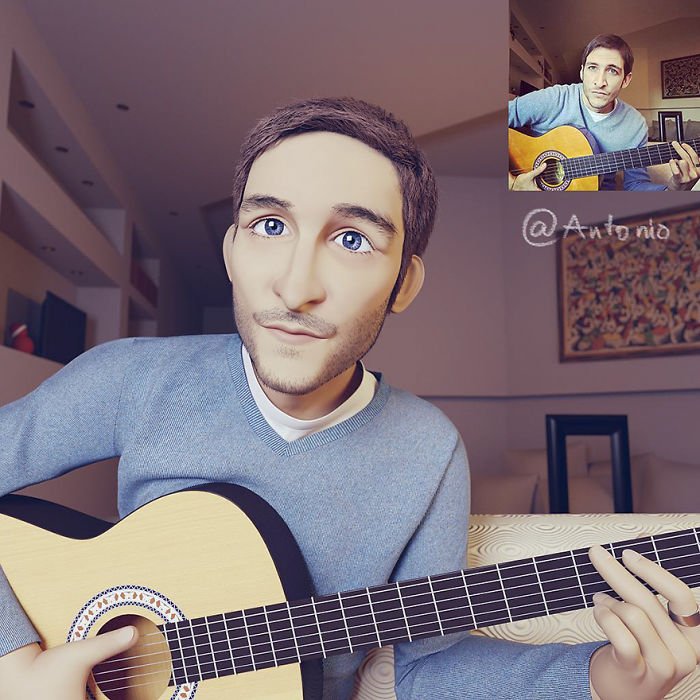 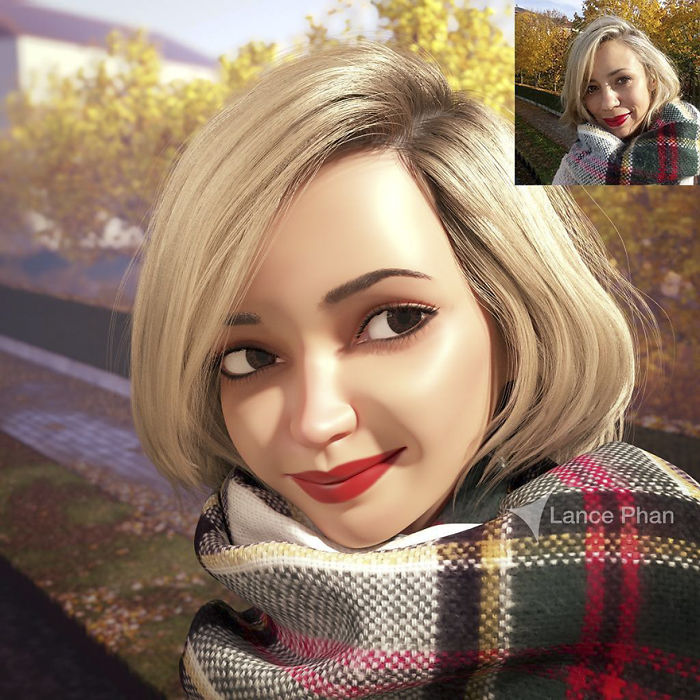 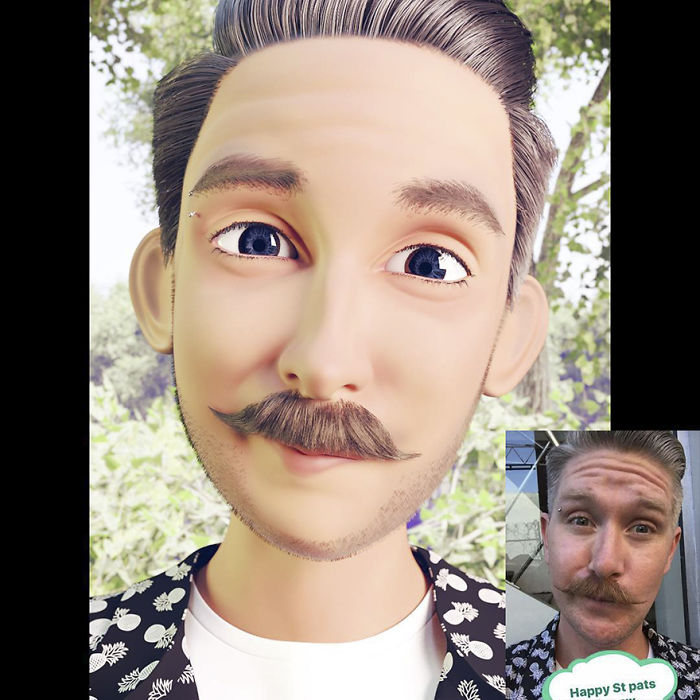